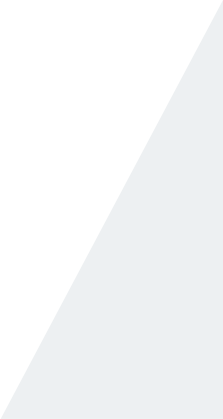 The profession of a lawyer has a rich history and traditions in Georgia. Lawyers have appeared in courtrooms since the sixties of the 19th century and were initially referred to as sworn attorneys. The formation of the first professional union of lawyers also takes roots from this period. It is noteworthy that National Archives of Georgia secures the Decree of the first Georgian Constituent Assembly of November 11, 1919 which abolished the sworn attorneys institute of Tiflisi District Court Chamber of the Russian Empire and established an independent Council of Lawyers, which can undoubtedly be considered as a starting point of the independent Georgian legal profession.
The beginning of modern Georgian legal profession can be traced back to June 20, 2001, when the Georgian Parliament adopted “the Law Georgia on Lawyers", thereby establishing the solid foundation for the creation of the Georgian Bar Association as a unified and independent legal entity under public law. The formation of the Bar Association was completed in 2005, but soon afterwards the Association faced significant challenges related to actions against the idea of a unified and independent Bar. Nevertheless, with the strong position of the the Bar and the active support of international partners, a unified, independent and self-governing Bar Association has become a reality.
Following the establishment of LEPL Georgian Bar Association, the Charter of the Association, the Code of Ethics for Lawyers, the regulation on Disciplinary Liability and Disciplinary Proceedings, the Association's symbols and other acts regulating the profession were approved.
The Georgian Bar Association continues to support the establishment of a quality and credible justice system in Georgia by ensuring the independence of the legal profession and high professional standards in legal practice.